Now that we have some experience with whole steps and half steps, we can move on to one of the most important building blocks of music: the scale. A scale is a set of musical tones that usually spans one octave and therefore typically starts and ends on the same note. The start and end note of the scale is also where the scale get its name. For example, a scale that is written C-D-E-F-G-A-B-C would be called a C scale, and a scale written A-B-C-D-E-F-G-A would be called an A scale.

When a scale is made up of all seven letters of the musical alphabet it is called diatonic. In most music we hear one of two types of diatonic scale, one called major and the other called minor. As a general rule, major scales tend to sound happy and minor scales tend to sound sad. While these labels aren't quite accurate, it provides a good starting point for how to begin recognizing them by ear. Here is an example of a C major scale and a C minor scale, pay special attention to the third note you hear in each, this is the most important note in differentiating the two. 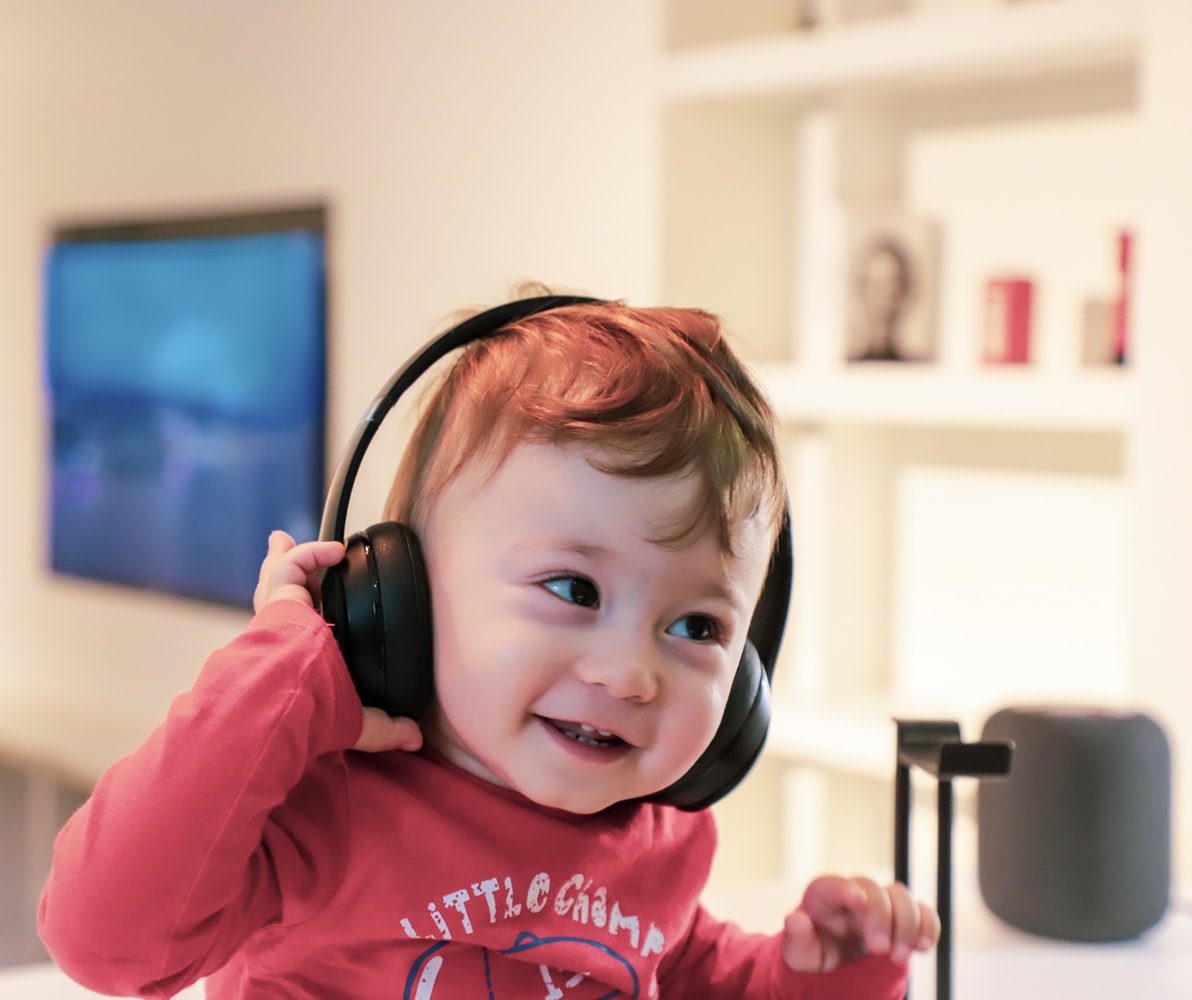 Let's summarize our steps to creating major scales, and add a few things to keep in mind as you begin to construct your own:

Let's try this with a few examples. Click the example button to see the notes of a scale, then do your best to figure out the correct accidentals in your notation program, or by hand on your music manuscript paper, then click the answer button below it to reveal the correct answer. *Keep an eye on the clef!